Former Maccabi FC coach, Mokete Tsotetsi is ready to rebuild his coaching career after he was unceremoniously removed from his position at the now defunct club last season. 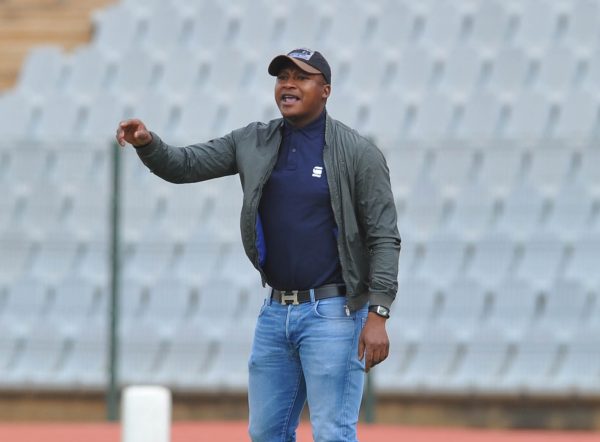 Mokete spent a few months at ABC Motsepe League side, Spears United earlier this season but left them as he wanted to upgrade his coaching badges and too on  Caf license course with Safa.

“He is a good coach and build his reputation when he helped Maccabi win promotion. He did fairly well when they were in the GladAfrica Championship but then with the politics at the club, he was stripped of his position and made assistant which he took like a true professional and worked well with (Joel) Masutha,” said a source close to the former Kaizer Chiefs defender.