Middendorp's side have a 10 point lead over SuperSport United and Mamelodi Sundowns at the top of the table. 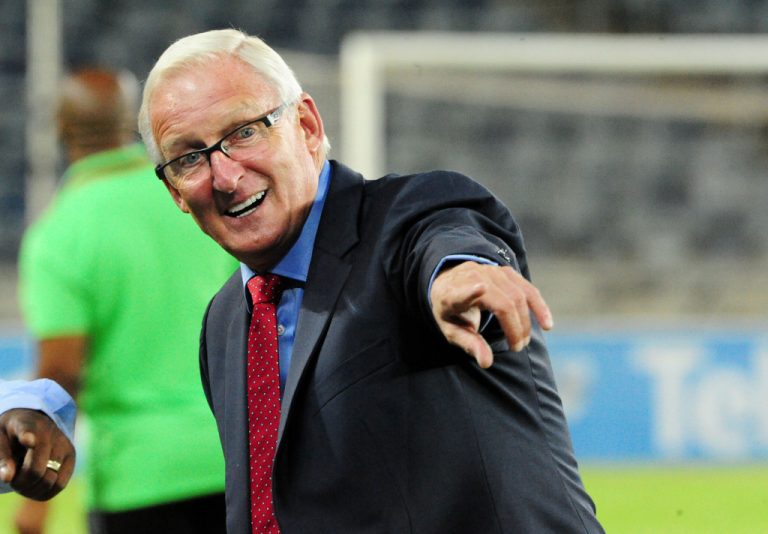 Gordon Igesund, a former championship-winning coach with Manning Rangers, Santos, Orlando Pirates and Mamelodi Sundowns, believes Kaizer Chiefs are on the right track to end their long period of suffering without trophies. He says the way the team have started their league campaign is impressive considering that they had such a rough ride in the past few years.

“If you look at how they have struggled in the last few years you can see that a lot was done to change the mentality in the team. They went from being a team who are down and nearly out to becoming a formidable league contender in the space of a few months,” Igesund told Phakaaathi.

Igesund believes Ernst Middendorp’s experience with relegation-threatened teams in the past must have come in handy in enabling him to know how to deal with unmotivated players and make them believe in themselves again so that they can actually still be challenging for titles.

“The way he has managed the players has been impressive. He has made them want to play to win. You can see that all they want is to play and win games.

“They have that hunger that you see when your team are about to win the league.

“It is the kind of feeling that you sense something big is about to happen, and I think I can see that in the current Chiefs team,” added the former Bafana Bafana mentor.

The 63-year-old says the hardest part now for Amakhosi is to try not to get ahead of themselves, but to continue going at it one game at a time.

Chiefs are on a seven-game winning run in the Absa Premiership ahead of this weekend’s match against Bloemfontein Celtic, who they host at Moses Mabhida Stadium in Durban on Saturday night.

Bidvest Wits could move within three points of Sundowns if they win all four of their outstanding games in hand, but it is far better to have points already on the board.

Igesund said if Chiefs can finish the first half of the campaign holding onto such an impressive lead, he doesn’t believe anything can stop them from going all the way to winning a first Absa Premieship league title since 2015 and end the fans’ suffering.