Mamelodi Sundowns coach Pitso Mosimane has expressed his discontent at Fortune Makaringe’s showboating during the loss to Orlando Pirates at the Orlando Stadium on Wednesday night. 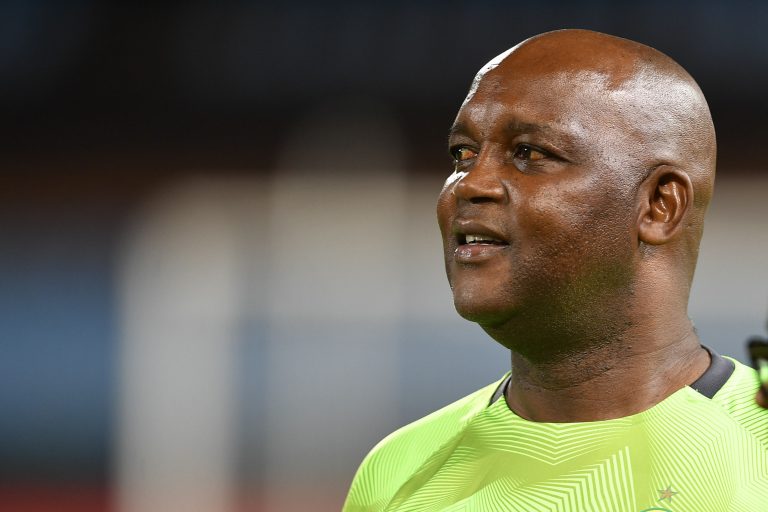 With Bucs leading the Brazilians 1-0 through Gabadinho Mhango’s goal, Makaringe showed a bit of skill with a quick shuffle and kneeling on the ball during the game and that did not sit well Mosimane.

“I’m just upset with one thing that happened on the pitch,” Mosimane told SuperSportTV after the game.

“It’s not good for football in my opinion and it’s not good for (Bafana Bafana head coach) Molefi Ntseki because he is here. The good thing is Fadlu came and apologised, it is good for Maimane Phiri games and Baba Mthethwa games we love it probably going to be Kasi Flava, I don’t want to criticise the youngster because he had a good game.”

“Not happy because it’s my first defeat here in 7 years.

“The ghost did not allow us to score tonight,” commented the former Bafana Bafana coach.