Veteran striker Collins Mbesuma revealed each team he joined after leaving Kaizer Chiefs didn’t expect him to score less than 35 goals in one season. 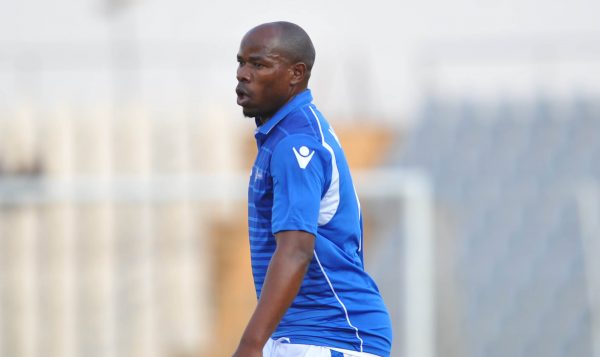 Mbesuma managed to score 35 goals for Amakhosi in one season and he says this was the standard that he has set.

The former Zambian international has played for Mamelodi Sundowns and Orlando Pirates as well as clubs in Europe.

Mbesuma’s exploits for Chiefs have put him in the spotlight with clubs expecting him to score as many goals.

“From after Kaizer Chiefs, wherever I go, they don’t give me a chance,” Mbesuma told SA FM.

“I went to Europe and they were expecting 35 goals immediately. What I did [at] Chiefs is what people are expecting from me.

“When I joined Sundowns I was injured but they still wanted the goals. It has been like that throughout my career.

“Even after my operation and I was using crutches fans would tell me they need goals. I need to go play. Even my boys who play for Wits juniors are under pressure, they are always told about me.”