Polokwane City are still in search of a centre-back with a number of names being put on the table, including that of former Orlando Pirates defender Rooi Mahamutsa , a source at the club has revealed. 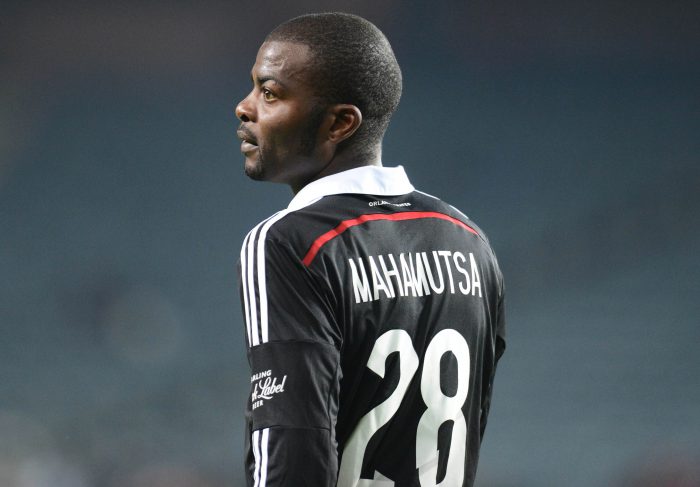 The club is suffering from injuries, mainly with their defenders, and they are eager to get an experienced one soon following a number of defensive errors by makeshift defenders.

“The situation is really bad and you just can’t find a proper player at this time.

“Rooi is one of the guys they are looking at because they think his experience might work very well for the club as things stand,” said the source.

Meanwhile, following their good form in the Absa Premiership, Orlando Pirates have moved into the top 20 bracket in the African club rankings.

According to the latest rankings published by Footballdatabase.com, the Buccaneers have gained 83 points and are now placed 19th in Africa.

Pirates, however, are still ranked below their rivals Kaizer Chiefs, who are ranked 17th in Africa, but Bucs are closing the gap on Amakhosi.