Absa are reportedly ready to cut ties with the Premier Soccer League (PSL) due to the lack of growth in the economy and budgetary constraints. 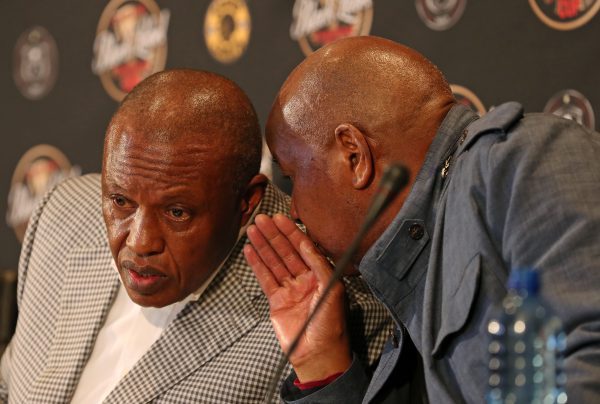 According to the Sunday World, the bank is also set to retrench employees because of the financial strain.

The banking group has been giving the League R100 million each season since 2007 and the latest deal between the parties was renewed in 2017 but according to the Sunday newspaper, this is the last time Absa and the PSL will do business.

The Absa cash injection is used to by the League to pay grants to the 16 Absa Premiership clubs.

“It was then concluded in one of those meetings that it would not make commercial sense to retrench so many employees and continue to invest so many millions in the PSL or soccer,” a source was quoted as saying by the Sunday World.

Absa spokesperson Gugulethu Maqetuka could not confirm that the bank’s deal with the PSL was coming to an end.

“Regarding your questions on the PSL and our other sponsorships, our sponsorship agreements and discussions with partners are confidential and we do not discuss them in public,” said Maqetuka.

“The PSL has been a partner of ours for the past 13 years and should there be material changes to our relationship both parties will make a joint announcement at the appropriate time. This also applies to all our partners where we have sponsorship agreements.”