Maritzburg aiming for maximum points against Wits and Chiefs

Maritzburg United will likely have the support of Orlando Pirates and Mamelodi Sundowns supporters in their next two Absa Premiership games as they tackle Bidvest Wits and Kaizer Chiefs. 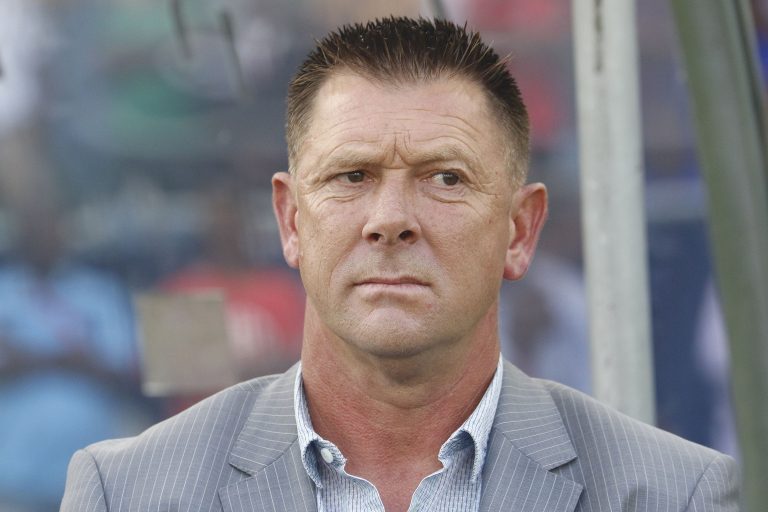 Wits, Chiefs, Sundowns and Pirates are in a race for the Absa Premiership title and it’s at the stage where every result can change things at the top.

The Blue Hearts are at Wits on Wednesday night and coach Eric Tinkler said they wanted maximum points as they wanted to achieve their objectives of finishing in the top four this season.

Maritzburg are currently sixth on the Premiership standings with 27 points after 20 games and Tinkler said they had to push harder now that they could see the finish line.

“Everything is fine. We know how important the next two games will be. We have Wits (Wednesday night) and three days later Kaizer Chiefs,” said Tinkler.

“But we have just got to be disciplined and professional in our application. And if we put on a good performance, we stand a good chance of going on and collecting full points against both these teams. That is our objective to collect the points from both games,” he added.

Tinkler said he stressed to his players the importance of leaving everything on the field in the final matches of the season.

“The players are aware of the importance of the two games. It is important for the players to stay grounded. We are into the last 10 games of the season and it is the stage where we get to see where we can finish in the league. We have reiterated that to the players and they need to be focused and continue working hard and raise their games to the next level because that is what we need if we are to achieve our objectives,” said Tinkler.