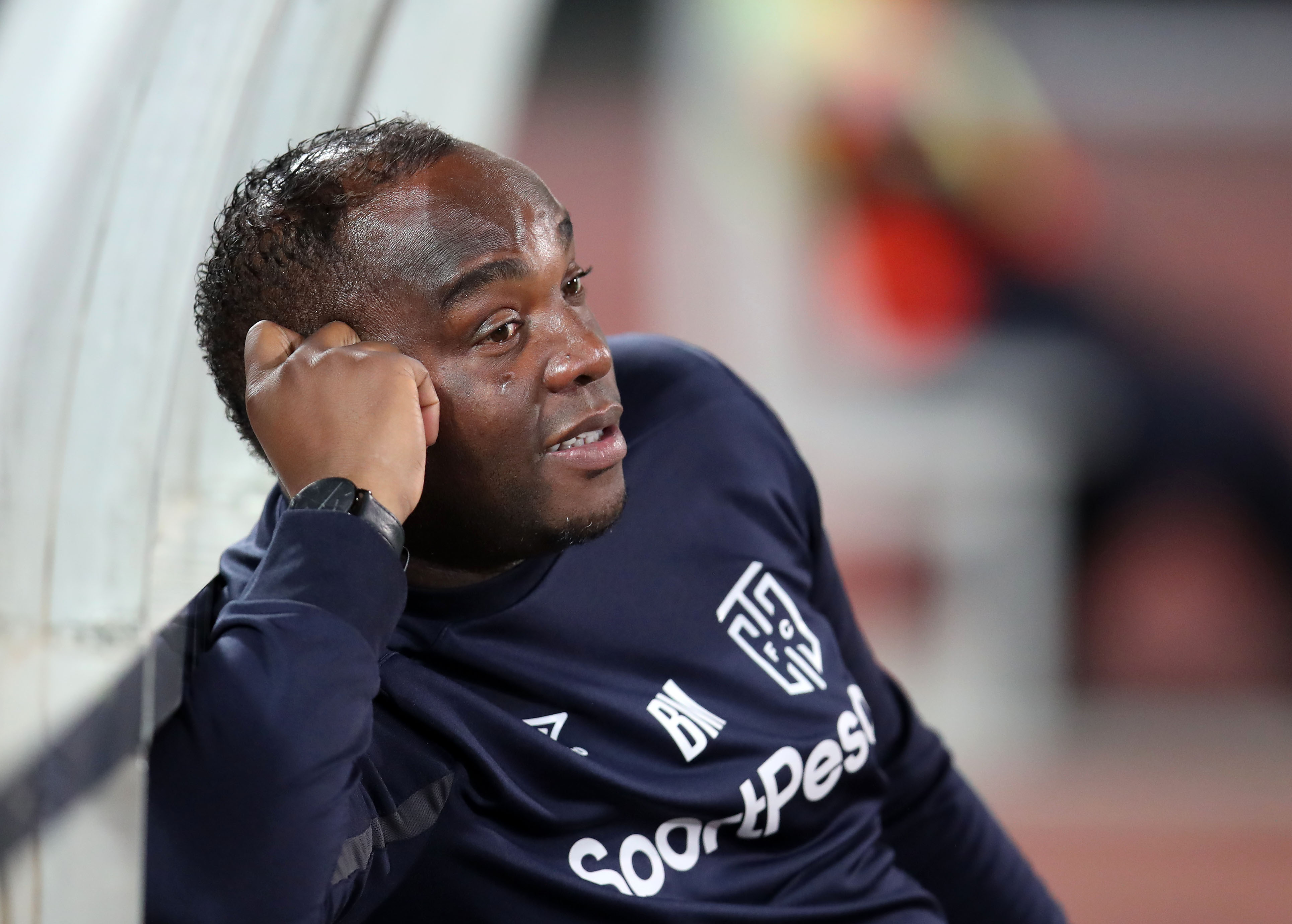 The Bafana Bafana legend was heavily linked with the Bucs head coach position, prior to the appointment of Josef Zinnbauer in December last year.

McCarthy, however, has revealed that the reports about him talking with Khoza were just speculation.

“Yes, I was linked with Pirates [before they hired Josef Zinnbauer] but I never had a conversation with the chairman (Irvin Khoza),” said McCarthy in an interview with the South African Football Journalists Association (SAFJA).

“Pirates made their decision and at this point in time that seems like it was a right decision. He (Zinnbauer) has done relatively well with Pirates.”

“The team is playing much better and it seems like he is getting the best out of a lot of players,” he added.

“I’m happy for Pirates – that they seem to have gotten back on track. So, I did not have a conversation with the chairman about taking the job or not taking the job.”

Meanwhile, as reported earlier, McCarthy says there is potential interest from Portugal, but has also not ruled out a return to South Africa and the Premier Soccer League.