Mathoho given time off after sister’s death

Kaizer Chiefs have given their defender, Erick Mathoho, some time off training after he lost his sister, Balanganani. 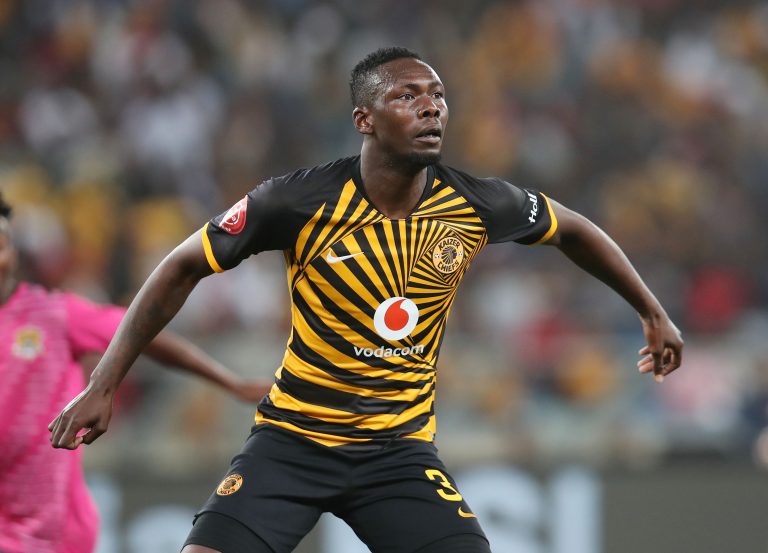 Amakhosi had just returned to training last week in preparation for the resumption of the league season which was stopped after the Covid-19 outbreak in mid-March.

“We extend our deepest (and) heartfelt condolences to ‘Tower’, the Mathoho family and friends. Tower has been granted compassionate leave to be with family during this trying time,” read a statement from Amakhosi on Sunday.

Mathoho is known to be close with his family and a video of him sharing a light moment with family members during the December break where they sat around a fire and sang traditional Venda songs and danced was widely shared on social media.

The tall defender was badly hurt when he lost his brother in October 2016, and that is believed to have even affected his performances as he went through a slump.

Phakaaathi sends its condolences to Mathoho and his family during this period. Our thoughts and prayers are with you.