Broke Eagles contemplating their options ahead of PSL restart

Royal Eagles could throw a spanner in the works by declining to join other GladAfrica Championship teams in Gauteng’s biologically safe environment (BSE) for the resumption of and finishing of the league.

Phakaaathi has just heard from sources that Eagles are the team who PSL chairman Irvin Khoza was referring to when he said of the 32 teams, just one had failed to comply with the regulations for the BSE.

Khoza said any team who can’t comply by the 7 August will be left out but didn’t clarify how then the games would proceed with one team short.

“I don’t see them going there. They first have to assemble a team because many of their players have left due to a failure to pay their salaries. And doing these tests and fogging costs a lot of money and traveling and staying in a hotel for a whole month is just too much for them,” said a source close to the KwaZulu-Natal based club.

Estimations have suggested that it would cost at least R3-million for each team to stay in Gauteng for the duration of the games.

Phakaaathi understands however that Eagles’ management are still working around the clock to get the team to the BSE. Eagles were bottom of the Championship standings with just 18 points after 22 games.

They could, however, still avoid relegation as they are trailing TS Sporting who are in 14th position by six points.

“They haven’t given up as such but they are really struggling and wondering if it is all worth it, especially looking at how depleted their team is. They will reassemble the team on Wednesday and take it from there,” said the source. 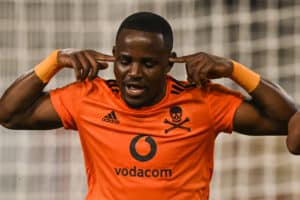 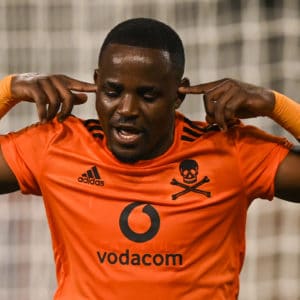 Khoza reads Mhango the riot act, told to shape up or ship out
2 weeks ago
2 weeks ago

Khoza reads Mhango the riot act, told to shape up or ship out
2 weeks ago
2 weeks ago