The former Kaizer Chiefs star opened his account for the 2020/2021 season with a goal that left the opposition players on the floor.

Musona first joined the Belgian Pro League side on a season-long loan after failing to get regular game time at Anderlecht He then joined KAS Eupen on a permanent deal for the current campaign after impressing the decision-makers at the club during his stint.

Before deciding on a permanent deal with KAS Eupen, Musona was linked with a move back to the PSL with Mamelodi Sundowns reportedly tabling an offer for the striker. Kaizer Chiefs joined the race for the player’s signature but Musona decided to stay in Belgium.

The Warriors player helped his side secure a point against their opponents Antwerp when they played to a 2-2 draw in a league clash. 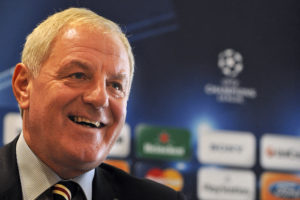 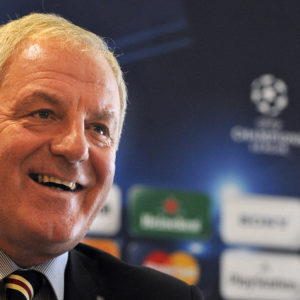 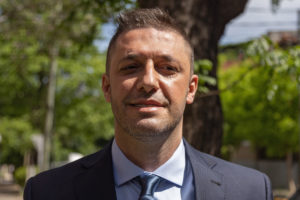 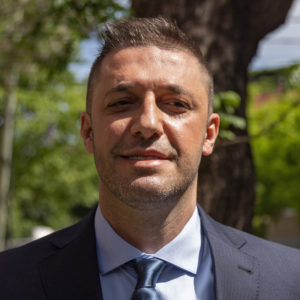