This is the Buccaneers' first trophy since back in 2014, when they lifted the Nedbank Cup.

But it was tough battle for Bucs, who had to fight their way back into the game after Celtic hit the back of the net early in the game thanks to Sphelele Luthuli. Deon Hotto cancelled it out before Thembinkosi Lorch places the club in the lead from the penalty spot, while Ronald Pfumbidzai got a red card from the foul on Lorch which caused the penalty.

This is the Buccaneers first trophy since back in 2014, when they lifted the Nedbank Cup.

And makes it coach Josef Zinnbauer’s first silverware after only a year at the club.

For Celtic, it was another disappointing outing in a Cup final with the team having lost out in the Ke Yona title at the end of the last season.

Celtic had a dream start into the tie as they took the lead through Luthuli with only four minutes into the game.

The Free State outfit threatened Bucs goals again in the 21st minute later from a counter attack, but Pirates managed to clear the ball to deny incoming Menzi Masuku from tapping the ball into the back of the net.

The Buccaneers had to make a forced substitute after midfielder Thabang Monare got injured and he was replaced by winger Lorch.

Just after the half hour mark passed, the Soweto outfit was able to get an equaliser courtesy of Hotto who calmly found the back of the net from close range.

Just before half time, Fortune Makaringe located Zakhele Lepasa inside the Celtic box, but the Bucs striker couldn’t get a full touch to the ball to put it inside the net.

The Buccaneers began the second half strongly after Lorch found himself through on goal, but Celtic defender Pfumidzai brought him down inside the box and referee Luxolo Badi called for a penalty before giving the defender a straight red card in the 50th minute.

Lorch stepped up to take the spot-kick and sent Jackson Mabokgwane the wrong way in the 53rd minute to put Pirates in the lead.

With Celtic a man down, the team didn’t back down as they went on a search for an equaliser.

But, Pirates also looked eager to get their third goal of the match.

With less than 15 minutes left, Ndumiso Mabena got an opportunity to level the scores, but the striker took time on the ball allowing Pirates defenders to keep out the danger.

It was Celtic who kept on asking questions but still, nothing they came up was materialising into a goal as Bucs remained firm as Ofori made a crucial save before the final whistle, allowing the Buccaneers to be crowned the new MTN8 champions. 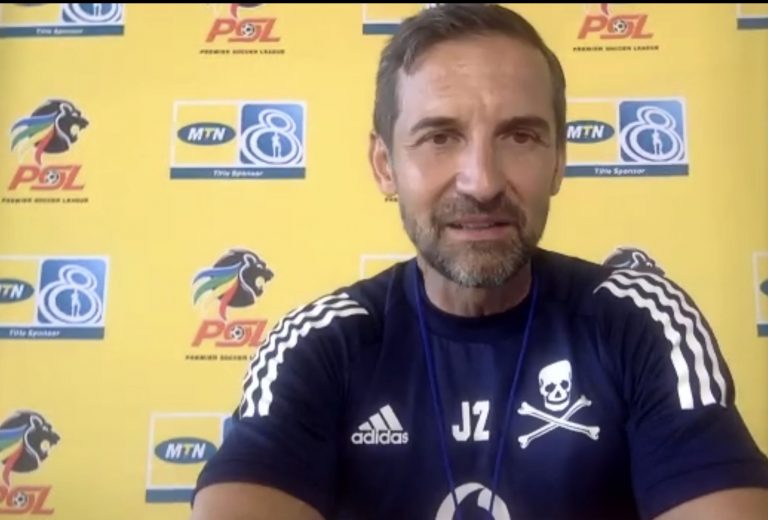 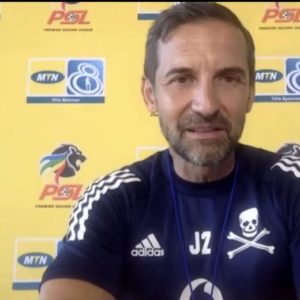