Kaizer Chiefs were unable to carry the moment from their Caf Champions League victory against Primeiro de Angosto into Saturday evening’s league game. 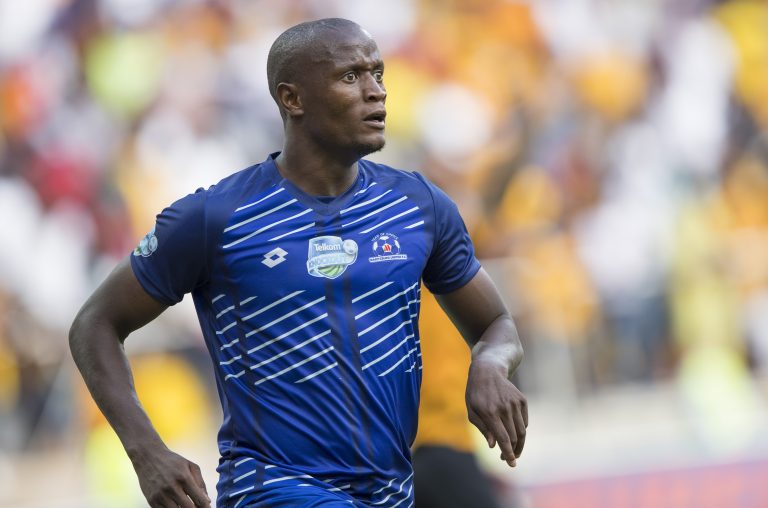 Chiefs sank further down the Dstv Premiership League table when they lost 2-0 against a spirited Maritzburg United.

Team of Choice striker Judas Moseamedi gave a man of the match performance to ensure his side travels back to Pietermaritzburg with maximum points. Amakhosi seemed to be controlling the game in the opening stanza but Amakhosi’s midfield and forwards struggled to combine heading into the half time break allowing United to grow in confidence.

Chiefs were forced to make a substitution early in the second half when Khama Billiat took a second knock which saw the home’s medical personnel rush on to the field to assistant him. Billiat struggled with an ankle injury which was him limp of the field and have his ankle strapped with ice in Amakhosi’s technical box.

New Zealander Dan Morgan came on as a substitute in the second half and immediately directed all his efforts to finding Moseamedi in Chiefs’ penalty box.

Moseamedi tormented Chiefs throughout the game keeping Ramahlwe Mphahlele on his toes for most of the match. Chiefs defenders took turns guarding the striker but he finally got the slightest of touches on the ball and managed to redirect a cross into the box and put it past goalkeeper Daniel Akpeyi.

Moseamedi’s second goal for United was a top draw finish when he controlled a long throw-in from Morgan with his left football before turning to finish it with his right foot from an awkward angle to extend his side’s lead.

The 2-0 defeat saw the Soweto giants drop to 14th position on the league table with a game in hand.