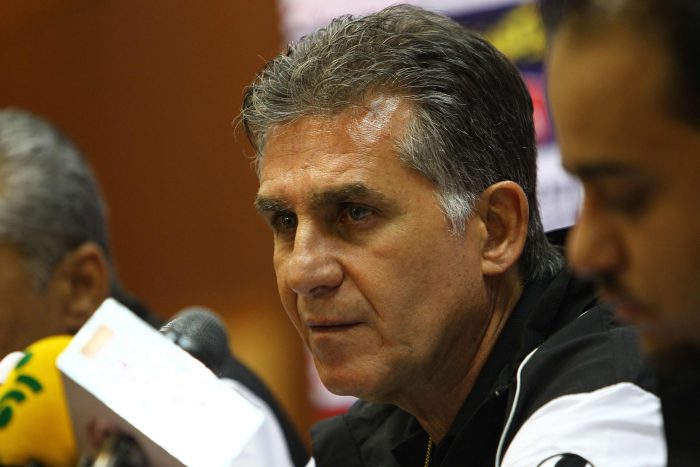 Queiroz, who is said to be leading the race to replace Shakes Mashaba as the new national team coach, resigned on Saturday.

The Portuguese mentor released a statement on his Facebook page confirming his resignation.

After a five-hour meeting with Iran Football Federation president, I have presented a resignation letter from my position as National Team Coach.

This decision comes after a meeting concluding that there are no conditions to proceed with the approved Preparation Plan for the World Cup, due to the permanent opposition to the National Federation and the National Team Coach, moved by sports agents not interested in the National Team success.

After a year without defeats, after reaching the first position in our World Cup qualifying group, and after confirming Iran’s the best Asian team in FIFA Ranking, the Iranian federation confirms not to have conditions nor the authority to implement the approved Preparation Plan,” read Queiroz’s statement.

He managed to qualify the national team for the 2002 World Cup in South Korea and Japan, but quit before the tournament kicked off after an alleged fallout with Safa.