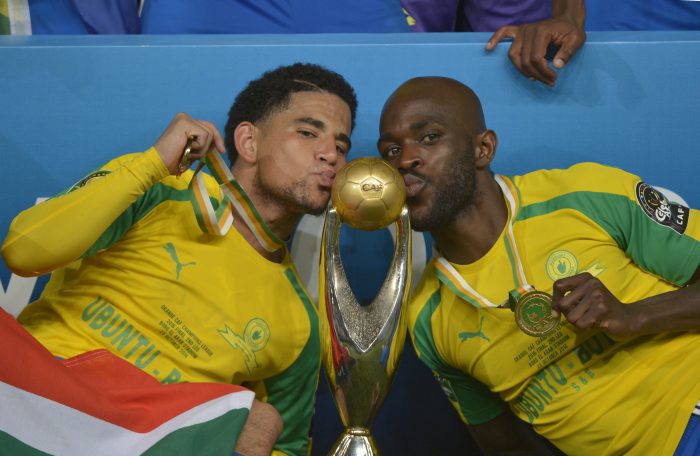 Dolly and Laffor are said to have attracted interest from overseas and local clubs.

Dolly is linked with a move to Greek giants Olympiacos, while Laffor is said to have signed a pre-contract with Kaizer Chiefs.

“We will never keep a player if they want to leave, we have brought in quality players, like Zakri, Morena, Vila to fill key roles in the team. We are not worried. Never build a club around one player.

“On Anthony Laffor’s future at the club: If any player has opportunities to leave, progress & earn more money we should let them leave.

“On the issue of losing players abroad: We expect over the next 10 years to release some of our best players to top European clubs but also to develop quality players at our academy & continue bringing the best South African, African and South American players to the club.”