Cape Town City have announced that star players Lebogang Manyama and Aubrey Ngoma have signed new contracts with the club. 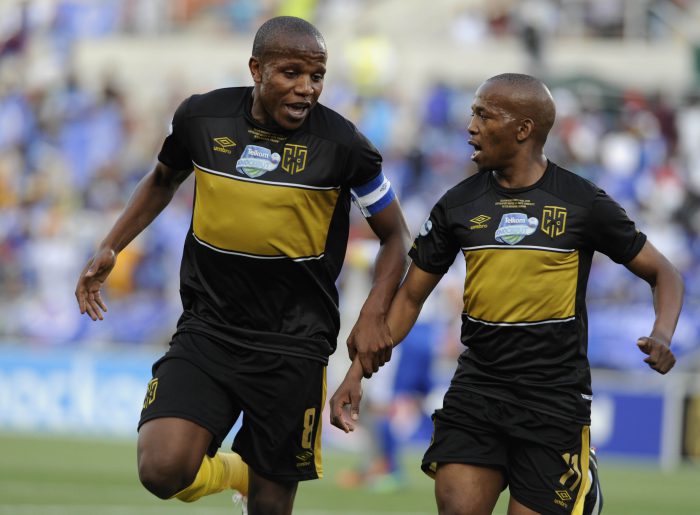 The pair have been key to City’s success this season, contributing goals as and assists respectively in the Citizens’ rampant start to the 2016/17 that saw them clinch the Telkom Knockout Cup trophy.

Captain Manyama and Ngoma have been rewarded for their contribution to the club with deals that will see them stay at the club until the 2020/21 season.

“With the ambitions and exciting plans for Cape Town City in the near future, it was an easy decision for Aubrey and Lebo to stay, as they are determined to play an integral part in this journey,” said club chairman John Comitis.

“Our players are at the top of their game because they are happy, motivated and love the club. The team plays for one another and therefore plays without fear.

“When ‘in-demand’ players like Aubrey and Lebo make a statement and long-term commitment like this you begin to understand just how powerful and unified this team is becoming.

“This sends a clear message that Cape Town City FC is a club for the future. One that strives to play a dynamic brand of football, keeping the talent necessary to compete for trophies every season.”