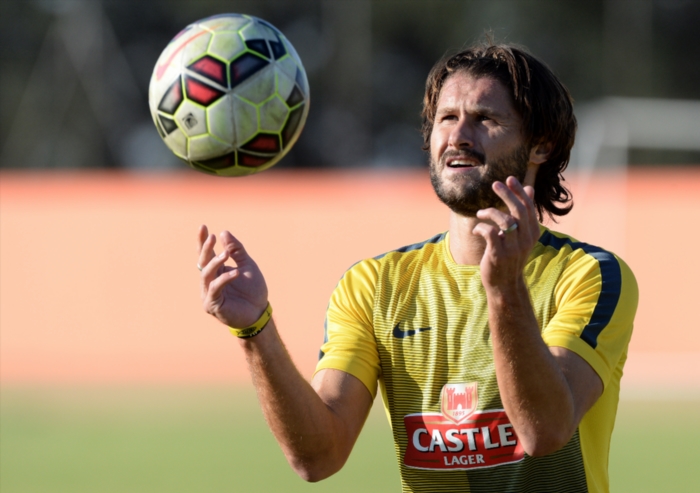 The latter was expected to sign with the Buccaneers in the previous season after Pirates gave him what he called “a good offer”. The premature announcement saw Pirates pull out of the deal only to rekindle their interest in the new year.

Van Heerden made his long-awaited return to the PSL after AmaZulu were relegated from South Africa’s top-flight league. The left back joined the Chilli Boys from Usuthu in the National First Division, spending one season with the Port Elizabeth outfit.

Pirates recalled midfielder Thembinkosi Lorch to the team from a 6-month loan spell at Chippa United.