The youngster scored a hat-trick and his coach believes it has boosted his confidence and it will help him to score a goal for the first team. 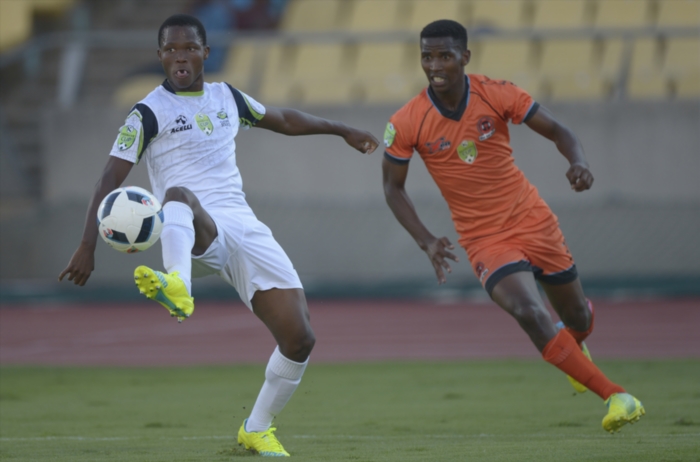 Platinum Stars striker Kobamelo Kodisang received praises from his coach Keleabetswe Diale after scoring a hat-trick during the team’s 4-1 thrashing of Polokwane City in the Multi-Choice-Diski challenge fixture last weekend at the Royal Bafokeng Sports complex.

Diale, who coached Kodisang in the club junior ranks before he was promoted to the first team last season, says the three goals Kodisang scored will make him want to score more goals because his confidence is now high.

“I believe that he is going to get the scoring boot on and we will be raving about him. I believe these three goals have boosted his confidence. Even in the PSL, he is not doing badly because he has got a couple of assists. Against Polokwane City, he took on the responsibility. I believe the confidence is there. He can now start scoring. He would fight to put one in for the first team,” Diale was quoted on the club’s website.

The Dikwena MDC coach believes once the 17-year old gets to feel free and is being pushed by his senior players to play, he will be more effective for Cavin Johnson’s team.

“He is yet to be free and to be himself. I am not blaming anyone for that. If you play with your peers and they know you are a brilliant player, they will always tell you to go on. They know you are capable of exploiting spaces, creating and scoring goals. If some of his first team teammates can say ‘do your thing, we are behind you’, I believe he would come out on top.” 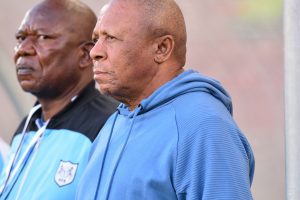 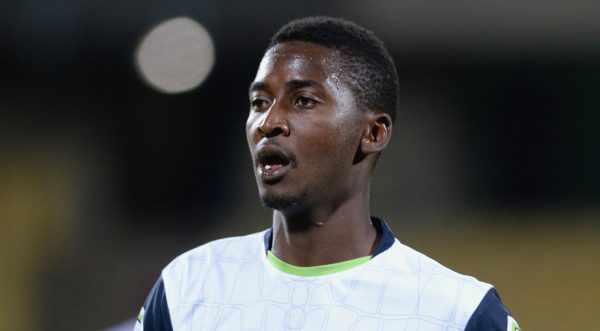