The deal was announced on Wednesday when the Eastern Cape based club unveiled their new signings.

Although the details of the deal have not been made public yet, it is believed the cash injection will be of huge benefit to Amathol’amnyama.

The team also officially unveiled Ian Palmer as their coach going into the second round of the NFD campaign. Palmer replaced Eddie Dyaloyi who was sacked in December. 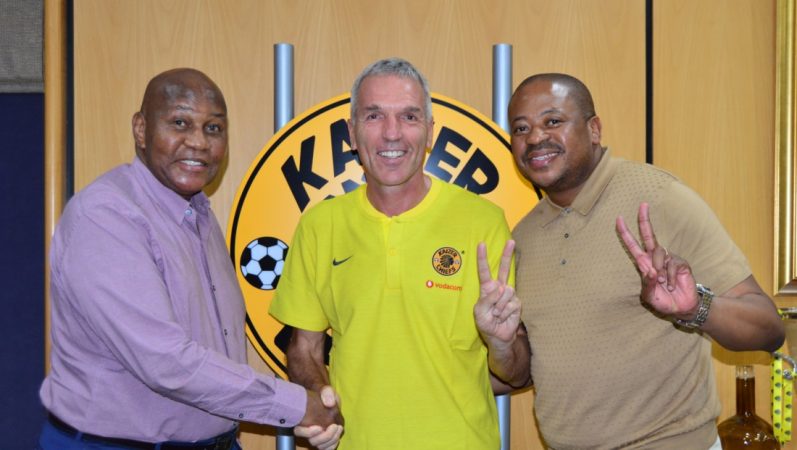