Moriri honoured to be part of Highlands initiative

Highlands Park midfielder Surprise Moriri says he was glad to be part of the players that handed out sports equipment to three schools in Tembisa on Wednesday. 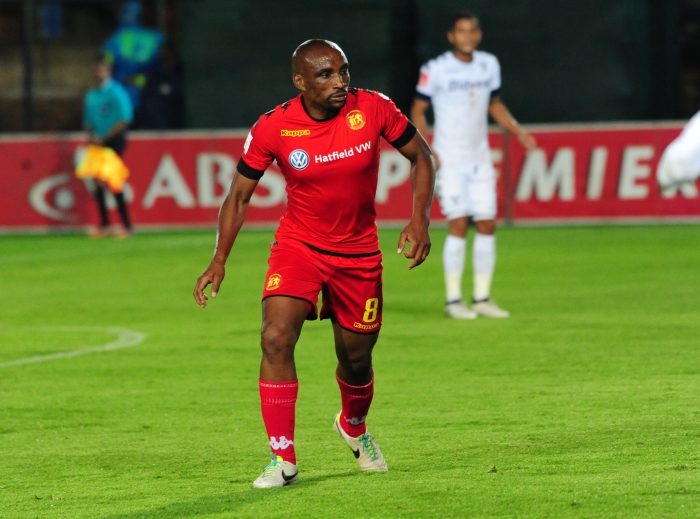 Winnie Mandela, Zitikeni and Thuto ke Matla secondary schools were handed out soccer kits, balls and netball uniforms by The Lions of the North players and management.

“The schools were very happy to receive the equipment, I just want to say I was happy and honoured to be part of the players who handed out the kits to the schools. We have to thank the team and all the stakeholders for such an initiative,” said Moriri.

Having done something positive to the community, the former Mamelodi Sundowns player touched on the pitch side of things at the club, where they didn’t start so well in the first round of the season, saying it is vital for the team to make sure they start winning games so that they can survive the relegation chop.

“We are number 15 on the log, which is a position we don’t want to see ourselves in when the season is over,” Moriri added.