Kaizer Chiefs’ new signing, Gustavo Paez has become an instant hit – at least on social media where the 26-year-old striker has been trending this week. 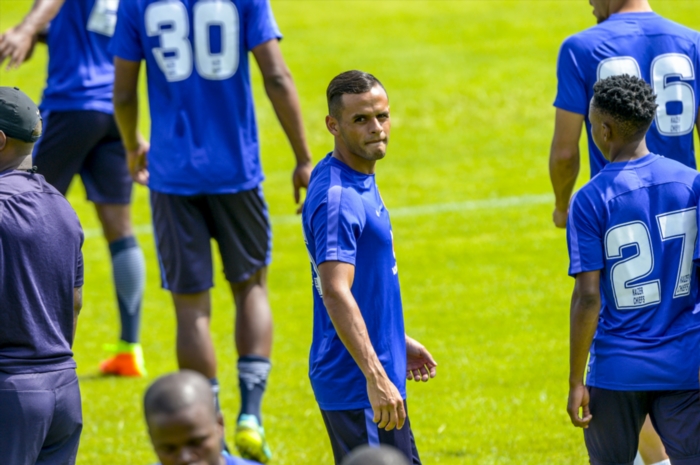 The Venezuela born attacker has been so popular since the Naturena based team announced his arrival that he has scored himself a nickname before even kicking the ball in an official match for Amakhosi.

Fans across social media now refer to Paez as “Maleven” which loosely translates to “Mr Eleven” and sarcastically refers to his not so inspiring record of having scored 11 goals in almost 100 matches.

“Maleven” is expected to make his debut in the famous gold and black colours of the Glamour Boys on Tuesday when the team host Free State Stars in an Absa Premiership match at FNB Stadium.

If he makes the starting line-up, all eyes will probably be on him and he is set to trend again – whether he proves a good buy or flops.