The association will meet this weekend to discuss the new Bafana Bafana coach, according to a report. 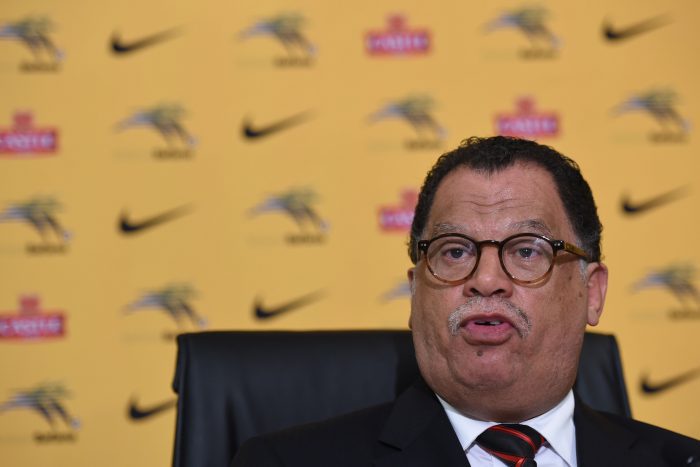 According to TMG Sport, Safa president Danny Jordaan will take charge of a technical committee meeting at Safa House in Johannesburg on Saturday where the organisation will discuss several candidates.

“There are a lot of candidates who have approached us‚ I have spoken myself to several and we will go through all of this at a meeting‚” Jordaan was quoted as saying by TMG Sport.

“There is no shortage of people who want to coach South Africa. They know the potential we have in the country.”

Several coaches, including Micho Srejedovich (Uganda)‚ Claude Le Roy (Togo) and Herve Renard (Morocco) are believed to have been considered for the Bafana coaching job.

However, former Bafana coach Carlos Queiroz is said to be the frontrunner for the post.

South Africa have been without a coach since Mashaba was fired in December following a disciplinary hearing.