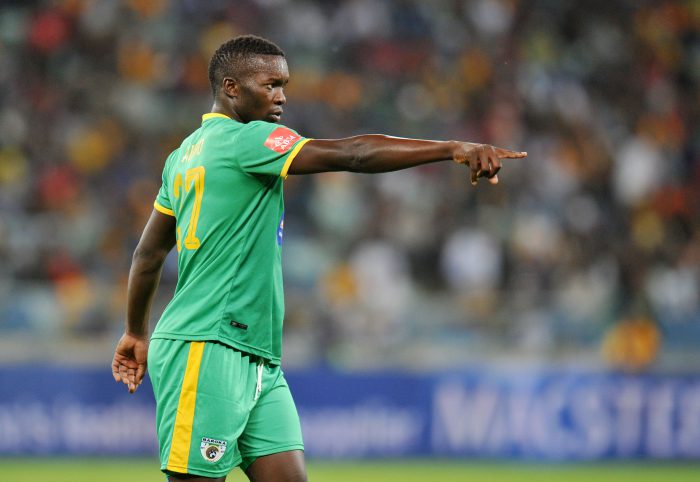 Belgrade is the same team who Bernard Parker joined when he left Thanda Royal Zulu some eight years ago.

A Phakaaathi source in Uganda has revealed that the 23-year-old player has put behind his disappointment after Baroka axed him in January. He had joined the Polokwane based team in June.

“He was hurt when he was released by Baroka because he felt he had not been given enough time to settle down in South Africa. But he was determined to move on and find a team where he can prove what he is capable of. He went to Red Star on trial and they signed him immediately,” said the source.

Aucho was part of the Uganda national team who were in the Caf Afica Cup of Nations (Afcon) in Gabon last month.

His coach at the Cranes, Milutin ‘Micho’ Sredojevic, has also expressed his happiness at the young man joining his home team in Belgrade.

“Coming to coach in Africa, I had a dream to have a player for my childhood team Red Star Belgrade. My dream became reality trough Khalid Aucho,” said Sredojevic of Aucho’s move.

The former Orlando Pirates coach described Aucho as a an athletic workaholic who can fit in any playing system.