Safa CEO Dennis Mumble says the association will take action against Bidvest Wits if the club does not release Phakamani Mahlambi for the U20 Afcon. 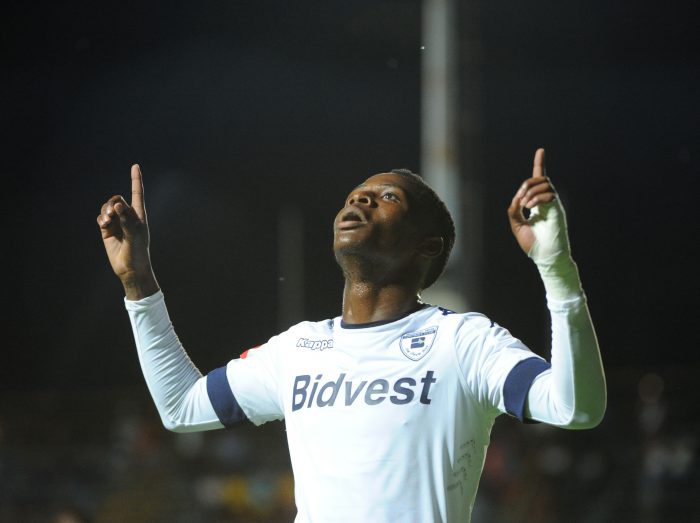 This comes after the Clever Boys indicated to Safa they intended to withdraw Mahlambi from the Amajita squad, saying the Caf tournament did not fall under the Fifa calendar.

“We have included him in the list, and we expect the club to release that player. We have already notified the club that we are going to take action, should they not release the player,” Mumble told the Sowetan.

“The bottom line is, the national team takes priority over club commitments, and we are not going to budge on that.

“There is no other club in the league that has resisted, and so, whichever club is responsible for holding players back we are going to act on it, and believe me, we are acting on it as we speak.”

The U20 Afcon will be played in Zambia between February 26 and March 12.