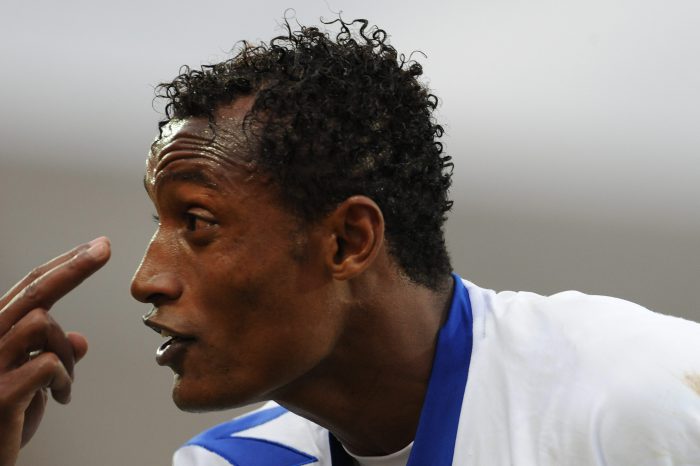 According to a source close to the club, the Ethiopian striker has signed a short contract with the Lions of the North.

“He has signed a six-month contract. He could make his debut against Free State Stars this weekend,” the source told Phakaaathi.

Fikru first came to South Africa to join Pirates in 2006. After spending one season with Bucs, he joined SuperSport in 2007.

The lanky striker then went to the Czech Republic to play for FK Mlada Boleslav in 2009, but he came back to SuperSport the following year.

He has been plying his trade in India since 2015.