Senong proud of Amajita despite defeat

The clash between Amajita and the junior Chipolopolo saw both teams creating many goal scoring opportunities, but only one goal was scored. 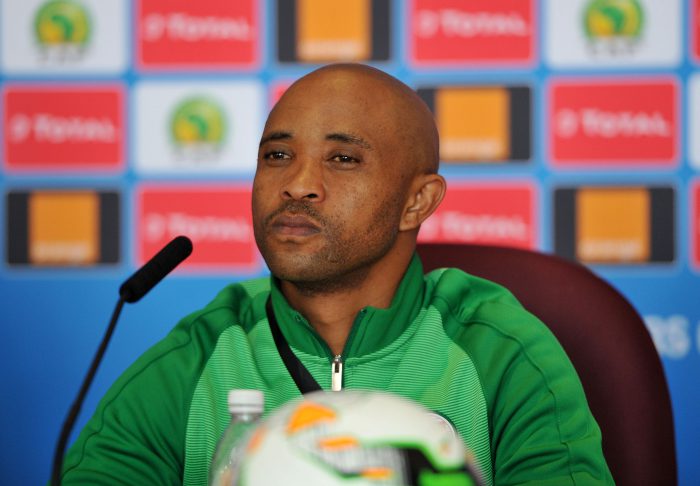 Amajita coach Thabo Senong was impressed with the team’s character following their 1-0 loss to Zambia in the semi-final of the Caf Under-20 Africa Cup of Nations in Lusaka on Wednesday.

READ: SA Under-20 lose in Caf semi-final to Zambia

It was a nerve wracking tie between the two sides with plenty of goal scoring chances created by either side.

It took a 109th-minute header in extra-time by Edward Chilufya to seal the victory for the hosts.

“Congratulations to Zambia, they gave us a run for our money. We always expected a tough match and we are very proud that we managed to keep a clean sheet for the whole 90 minutes,” said Amajita coach Thabo Senong.

“We are impressed with the character showed by the boys despite the loss.”

Amajita will now play in the third-place playoff against losers of the second semi-finals between Senegal and Guinea, who meet in Ndola today.

The final and third-place play-off games will be staged at the National Heroes Stadium on Sunday.