KCCA not scared of Sundowns – Mutebi 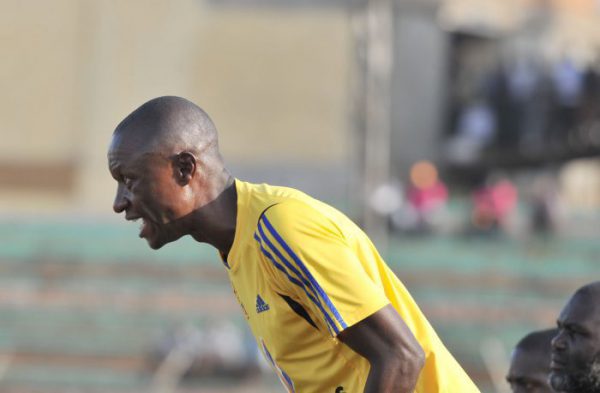 The sides are set to meet at Lucas Moripe Stadium tonight.

“Yes, they are the defending champions, we respect them for that, but that’s where the buck stops. We believe in our way and will approach the match in a positive manner,” Mutebi told the Daily Monitor.

“I believe starting with an away tie is advantage to us. But, it will count if we can score an away goal.”

Mutebi also revealed how his team would play against Sundowns.

“We have gone for two holding midfielders – Isaac Kirabira and Ivan Ntege – to neutralise their skipper Hlompho Kekana’s passes to Percy Tau, Anthony Laffor and Khama Billiat, if he makes it.

“The two midfielders will in turn give Muzamir Mutyaba the freedom to link up with top marksman Geoffrey Sserunkuma who will be deployed as a lone striker.”

KCCA beat de Agosto 1-0 at the Philip Omondi Stadium before losing 2-1 in Luanda, but managed to sneak through to the next round on away goal rule.