Everything has happened very quickly – Maart

The 21-year old midfielder made his debut in the Nedbank Cup, replacing captain Oupa Manyisa in the second half. 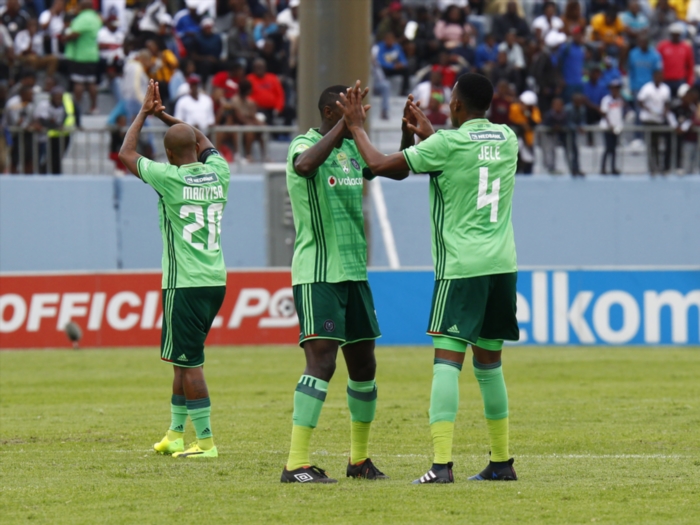 Just eight months ago, Orlando Pirates midfielder Yusuf Maart was playing in the SAB national Champions held in Limpopo, and straight after that, the Western Cape born-player joined Pirates MultiChoice diski challenge team after impressing at the competition.

On his first season with the Buccaneers reserve team, Maart has already graduated to the senior team and made his debut during the team’s 3-1 victory over ABC Motsepe league EC Bees last Sunday.

“Everything has happened very quickly. I did not anticipate turning professional in only my first MDC season. This was really unexpected but also rewarding because it shows that my hard work didn’t go unnoticed,” Maart was quoted on the clubs website.

“I’m happy to have made my debut and to have carved out some space for myself. I had mixed emotions. I was excited and nervous at the same time … excited because this was a dream come true but also nervous because of the weight of expectation.”

Playing for a big team like Pirates, the midfielder knows what comes with wearing such a huge jersey and says he also wants to leave mark at the club.

“This is not an ordinary jersey. Many great players have worn it, and many of them have left their mark, and I would like to do the same one day,” he added.

“When the coach called me to come on I became extremely nervous, and I think the coach sensed it because he tried calming my nerves. He told me to relax and enjoy the last minutes of the match. The nerves kicked in again when the substitution board went up, and my number was displayed in green next to the captain’s [Oupa Manyisa].”