Komphela looks on positive side

Amakhosi are fourth on the league table with 46 points, just five points behind new leaders Wits. 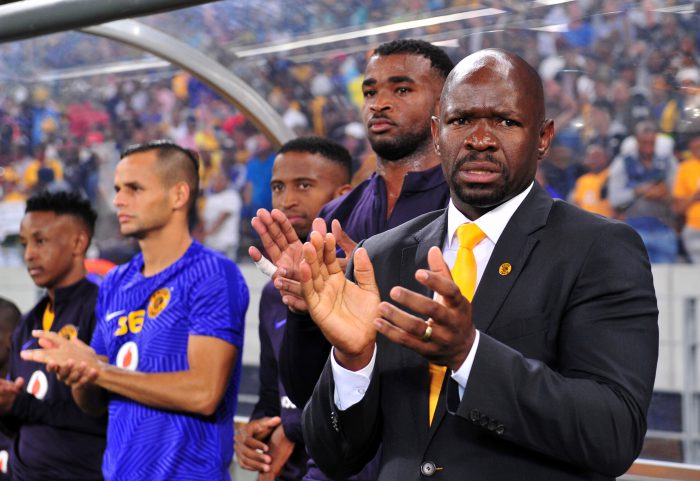 Kaizer Chiefs are on top of their game at the moment, the only thing missing is a trophy, says coach Steve Komphela, whose hopes of winning the title this season hang by a thread.

Amakhosi didn’t make the best of starts to the season. However, they have managed to pick up form in the last couple of months which managed to keep them in the race for the Absa Premiership title, even though Mamelodi Sundowns, Cape Town City and Bidvest Wits are all standing in their way.

Amakhosi are fourth on the league table with 46 points, just five points behind new leaders Wits.

“There are so many pluses, but when you start pointing at them, it looks like you are making excuses.

“But there are unbelievable pluses you can point at. Maybe one big negative would be not winning the trophy, we just need that to close everything because there are so many pluses,” said the Chiefs coach at the launch of the Carling Black Label Champion Cup at Park Station.

With all that said, the coach is looking forward to the seventh edition of the pre-season match-up against Orlando Pirates, saying his players are now delivering and the fans have been supportive, which will put them in good stead for next season.

“You no longer see the will anymore where they will whistle and want you to substitute a player because they understand that they are playing with the players. Chiefs’ supporters have been helpful thus far, you can feel there is chemistry,” he said.

The beer cup has a new format this year, where the fans now have an opportunity to select a formation of their choice for their respective team on top of selecting the starting line-up.