Orlando Pirates coach Kjell Jonevret was once again left disappointed after his team were held to a 0-0 by Ajax Cape Town at the Orlando Stadium on Wednesday night. 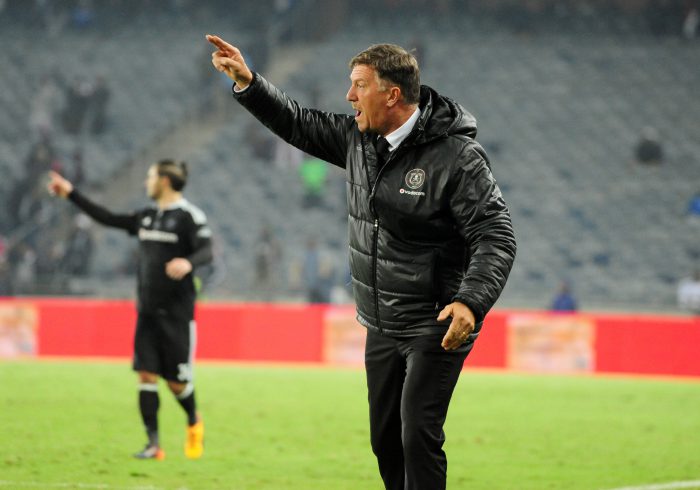 The Swede, however, was happy with the organisation at the back, but is concerned that his players are failing to find the back of the net.

“We created enough chances to win tonight, but we didn’t make them count. Defensively we have been very difficult to break,” said the Pirates mentor.

With the club’s chances of finishing the season in the top eight slowly diminishing with one more game to play to the end of the season, Jonevret added that coming into this tie, he told his players if they want to make the top eight they will have to win it.

“We spoke about it before the game, that if we wanted to be in top eight then we needed to win tonight.”

The Buccaneers are on 11th spot on the log table with 33 points, three points behind eighth-placed Ajax.