Kekana proud of Footballer of the Season nomination

Mamelodi Sundowns skipper Hlompo Kekana says it will be difficult to choose the Absa Premiership Footballer of the Season because all the nominees did well this season. 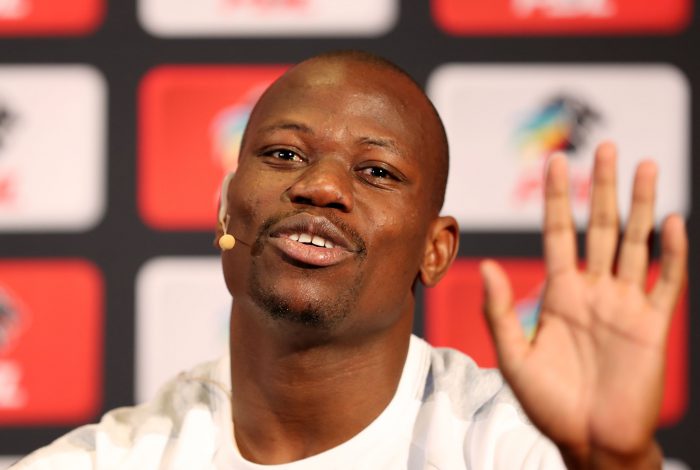 Kekana is nominated for the prestigious award alongside Thulani Hlatswayo of Bidvest Wits and Cape Town City’s Lebogang Manyama.

“It is really overwhelming and a proud moment for everyone who has been nominated here. And for your season-long hard work to be recognised by the Absa Premier League is also fulfilling and encouraging,” said the Downs skipper.

“Obviously, it is going to be a big decision for one of us to win. I really believe all three of us have represented our respective team’s very well that is why we have been nominated for this award. We are now at a stage where we have to reap the rewards for our long hard work that we have put in this season. And I am sure each one of us here is confident that they will win, but whoever wins the award will be a great achievement for them because we are the leaders of our respective teams.”

The hard tackling midfielder has been nominated for the award for the second successive season having lost out to teammate Khama Billiat last season.