SuperSport United have confirmed the signing of Siyabonga Nhlapo from Bidvest Wits, as well as Zimbabwean Prince Dube. 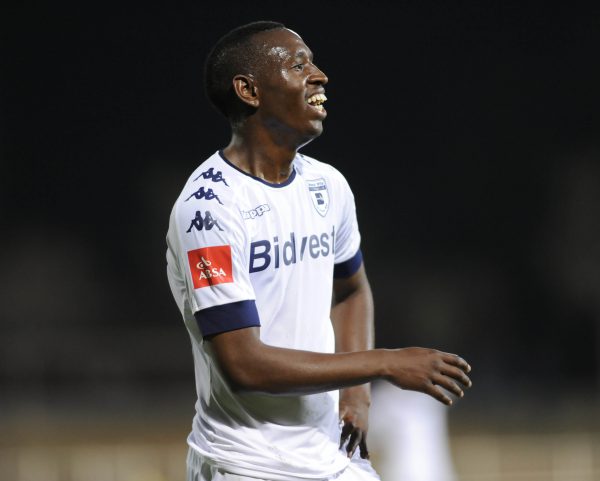 “Siya [Nhlapo] is a player whom we have been watching for a few seasons now.

“He has represented Bafana Bafana, having been called up by each of the last three national team Coaches [Gordon Igesund, Shakes Mashaba and Stuart Baxter].

“We have watched how well he did at Bidvest Wits, playing a major role in their 3rd and 2nd placed finishes in the 2014/15 and 2015/16 seasons and with Grant Kekana doing so well in our last few games last season we look forward to the contest for the right back spot.”

Matthews also confirmed the signing of Zimbabwean striker Prince Dube from Highlanders on a four-year deal.

”Prince is a longer term play for us. He has good technique, pace and skill and can play both centrally and wide.

“He may not be displacing Brockie or Grobler this season but he has the makings of a top attacking player and we look forward to seeing how Eric progresses with him moving forward.”