Platinum Stars returnee Lehlogonolo Masalesa is adamant that Dikwena are capable of bringing silverware to Rustenburg next season, with the club having a good mixture of youngsters and experienced players. 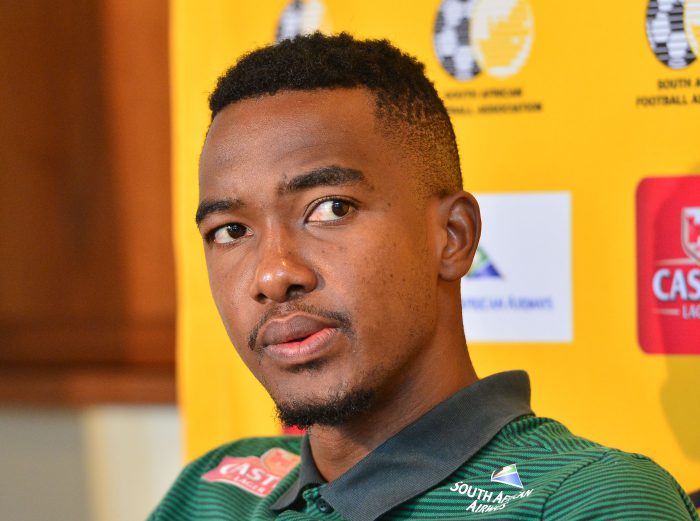 “We have a good crop of players, a good mixture of young players and experience with players like Robert Ng’ambi and Vuyo Mere. We have a squad that can challenge for a cup or two in the coming season,” said Masalesa.

The 25-year-old midfielder added that it is unfortunate that they won’t be competing in the MTN8.

“It is unfortunate that we won’t be competing in the MTN8 but hopefully we can be competitive in other cups. Hope we will do well in other cups and the league as well. I just hope that the supporters come in their numbers to support the club. If the city of Rustenburg gets behind the team, I think it will help us to do well.”

Masalesa began his professional career with Stars in 2009, before moving to play for Bidvest Wits, Orlando Pirates and more recently had a spell in Greece with Larissa.