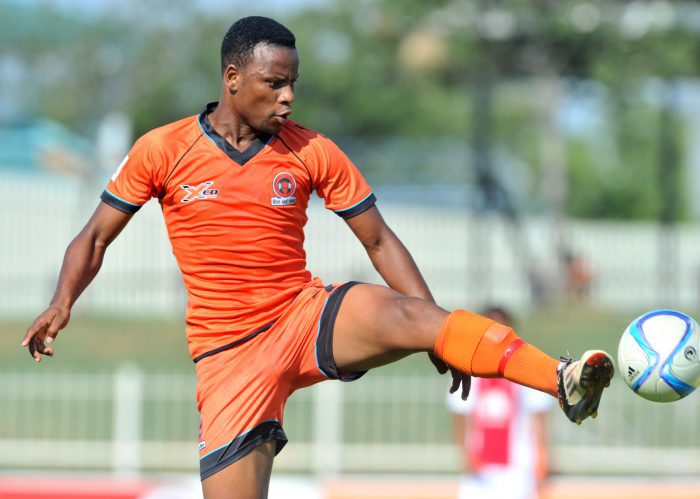 Mncwango – who was the team’s top goal scorer in the 2015/16 season – spent most of last season in the stands after what was initially reported as a suspension by the club after he refused to sign a contract extension.

“I don’t know about the suspension,” said Molekwa. “The management never told me that Thobani Mncwango was been suspended.

“Sometimes it is difficult for me as a coach to change a winning team. I believe we work as a team and not as individuals. I know he was expected to be in the team but we pick the team based on what we see at training,” added Molekwa.

Molekwa said his team will play good football but stressed that his players know that what is important is positive results.

“Football is about results. We can play good football but if the results are not good then it doesn’t help. We have to play to win. We have to work together to ensure we continue to do well. We will remain grounded and play for the result.”