The price apparently skyrocketed because Mamelodi Sundowns were on a tight CAF timeframe. 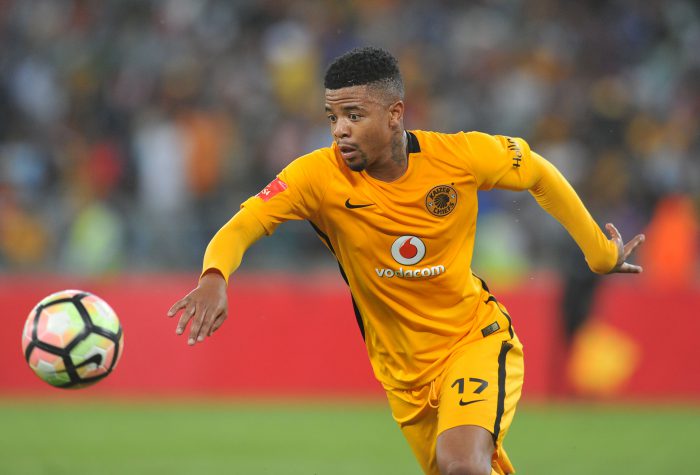 A source who reportedly spoke to tabloid Sunday World has revealed that former Chiefs star George Lebese was sold for a hefty R3.5 million.

Neither club was willing to confirm the figure, but Sunday World said its source was well placed to know the truth.

The figure apparently shot up because “Chiefs were not budging” and Sundowns were pressed for time because they had to register three more players for the CAF Champions League and wanted to include Lebese, now 28 years old.

He debuted in the PSL in 2008 and scored 30 goals in 197 official appearances for the Glamour Boys.