Mamelodi Sundowns will face off with Maritzburg United in the 2017 MTN8 Cup quarterfinal match at the Lucas Moripe Stadium on Sunday. 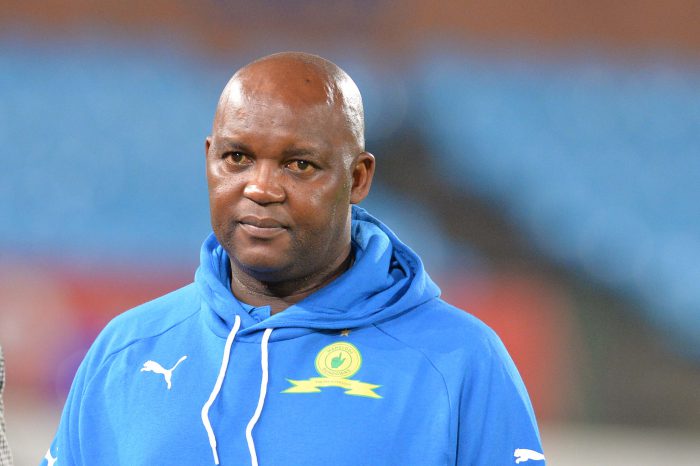 The Brazilians settled for a second spot finish in the Absa Premiership last season after failing to defend the league title, but they qualified for this year’s MTN8 Cup competition.

Although, Sundowns have won the Top 8 tournament three times, they have never clinched it since mobile telecommunications company, MTN, started sponsoring competition in 2008.

The Team of Choice, who have never won this tournament, are back in the MTN8 after finishing seventh in the Absa Premiership last season.

Maritzburg made their maiden appearance during the 2015/16 campaign and they were knocked out by Kaizer Chiefs in the quarterfinal encounter.