How Bartlett helped Benni to prepare for MTN8 match McCarthy won his first game in charge of the Mother City club thanks to an own goal from one of Rise and Shine’s defenders.

Bartlett’s side University of Pretoria faced Rise and Shine in a pre-season friendly a week ago and Benni asked Bartlett to help him prepare for his first match in charge of the Citizens.

“I spoke to him and asked him for some footage. We couldn’t find anything on Polokwane City so we are little bit blindfolded going into Saturday’s game‚” McCarthy told TimesLive.

“But the focus is on us‚ how hard we work and how well we do things. And also not to get surprised by the opponent.

“But we are still trying to find little bits of information here and there.

“Hopefully Shaun can come through with some footage of their friendly game and information on how they set up and the personnel they are going to use more or less so that we have an idea.” 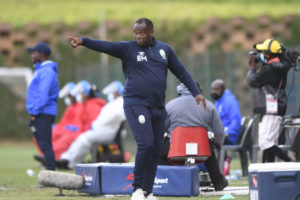 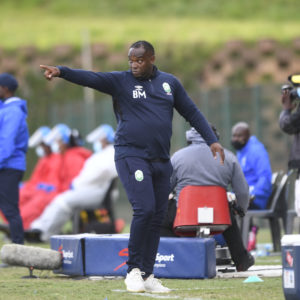 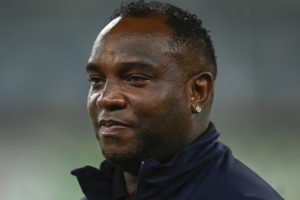 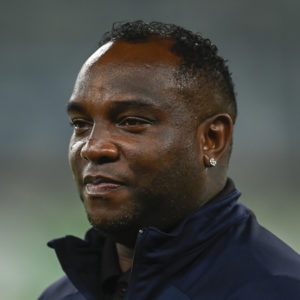