Kaizer Chiefs have confirmed that they have released Luthando Sixhaso and Surprise Khopotse, who have now joined First Division side Cape Town All Stars. 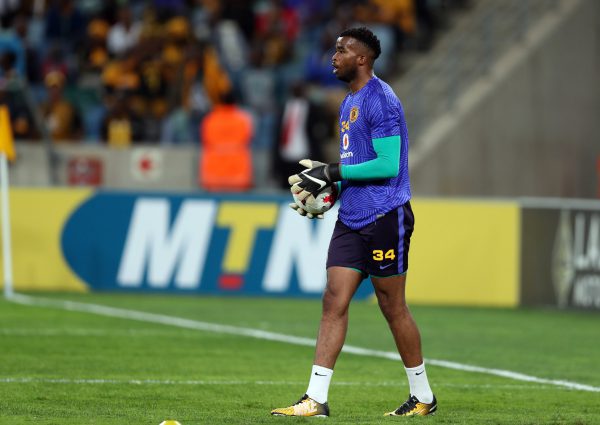 The duo joins defender Sibongiseni Ngcobo and striker Itumeleng Shopane, who have also joined Igugu LeKapa on loan from Chiefs.

“The four players have done well for the Glamour Boys in the MultiChoice Diski Challenge over the past two seasons. Ngcobo and Sixhaso were part of the first team squad, while Shopane and Khopotse did well for the reserve side.

“Shopane was early this year part of South Africa’s Under-20s side that went to compete at the Africa Cup of Nations.

“Shopane and Ngcobo have gone on loan, while Sixhaso and Khopotse have been released,” continued the Chiefs statement.