Former Kaizer Chiefs striker Siphelele 'Shaka Zulu' Mthembu said his frustrating time at the Soweto giants has grown him both as a player and a man. 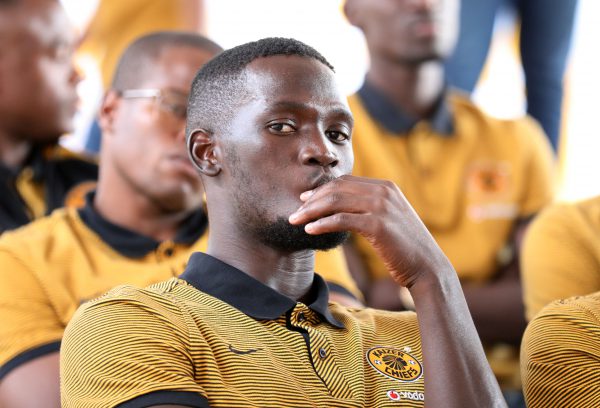 Mthembu was discarded by Amakhosi at the end of last season after spending a frustrating three years where he failed to break into the starting teams under both Stuart Baxter and Steve Komphela.

“In life you always learn – from every experience,” said Mthembu after making his debut for Ea Lla Koto in a 1-0 defeat to AmaZulu on Saturday afternoon.

“I learnt a lot during my stay at Chiefs and have grown as a player and a man. As a player you always challenge for a playing position but unfortunately it didn’t happen for me. Maybe the coach preferred the other players. Now I have to move and work hard for Stars.

Football-wise it wasn’t the toughest time of my career because I faced the same challenge at (Orlando) Pirates,” he added.

Mthembu said he is now focused on getting his career back on track and put what happened at Amakhosi behind him.

“I am hungry to play and score goals. That is what I want now. I want to play and enjoy football again. It’s nice to be back in the game but we didn’t have a good start as we lost. But we have to pick ourselves up and move on.
“I am still working on my fitness and I want to score goals and redeem myself.”