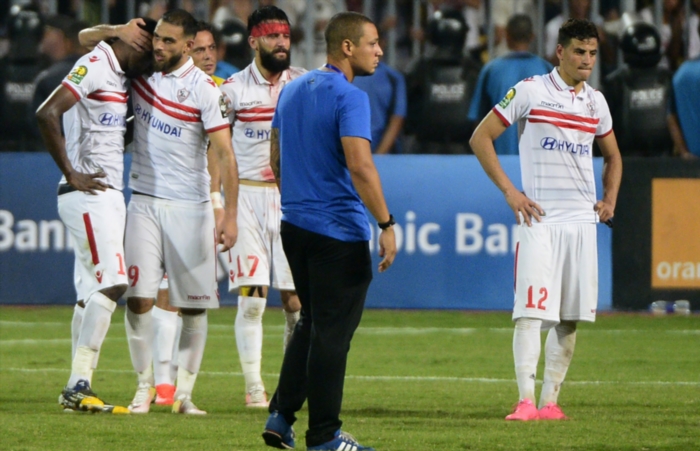 Zamalek president, Mortada Mansour said the club had reached a settlement with the player. However, Mayuka’s agent told KingFut that this wasn’t true.

“It is true. I’m Mayuka’s only agent and I signed with Zamalek and Mortada Mansour. I’ve talked to him many times and with his sons Ahmed and Amir Mansour,” said Karin.

“We sued them to Fifa and all Zamalek fans and people will know the truth that the Mansour family is working with Israeli people.

“At least he was brave enough to do it on camera and face the punishment.

“But the Mansour family lied to millions of people and did it under the table.

“Tzikas was just a fake agent to cover up for Zamalek. He wasn’t Mayuka’s agent and he did not sign the contracts. 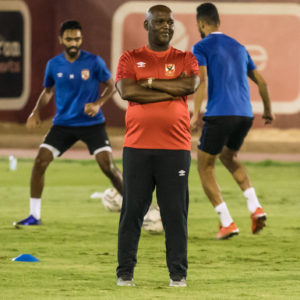 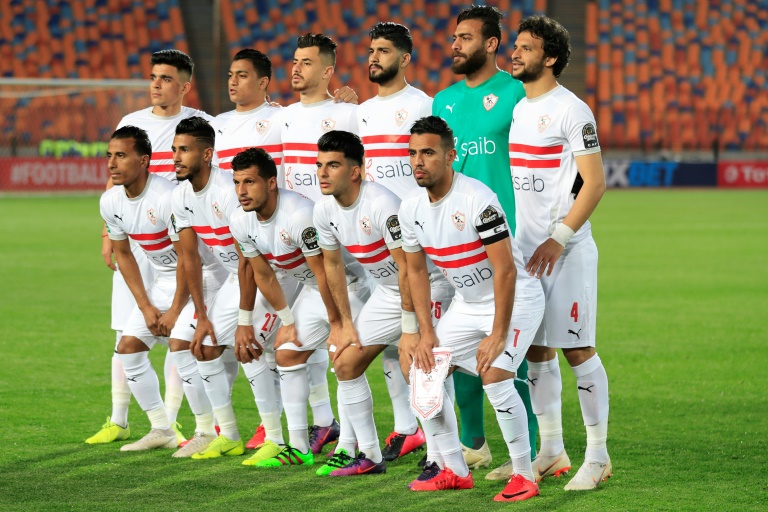 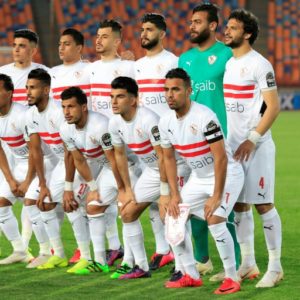 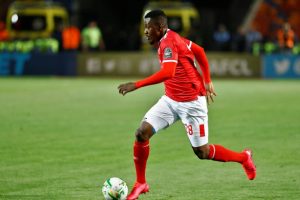 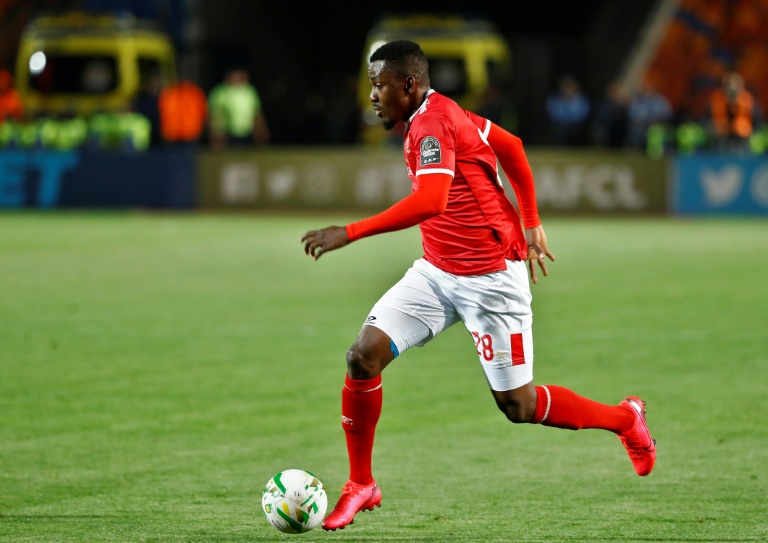 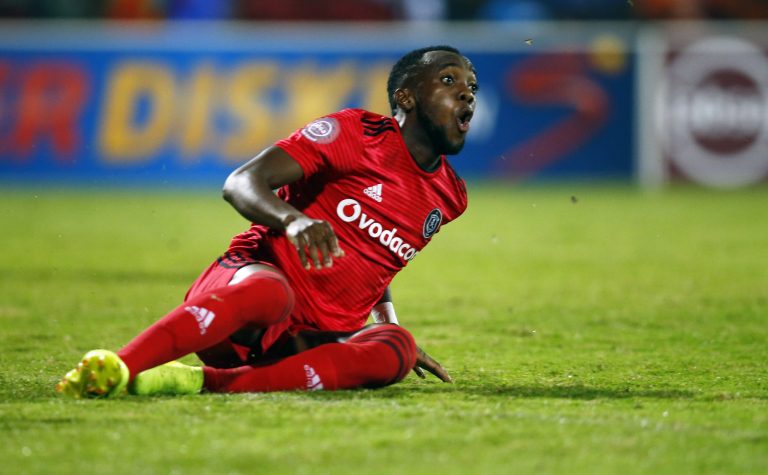