Orlando Pirates' versatile Abbubaker Mobara believes their poor campaign last season might have to do with the attitude of some of the players, who didn't take their job seriously enough. 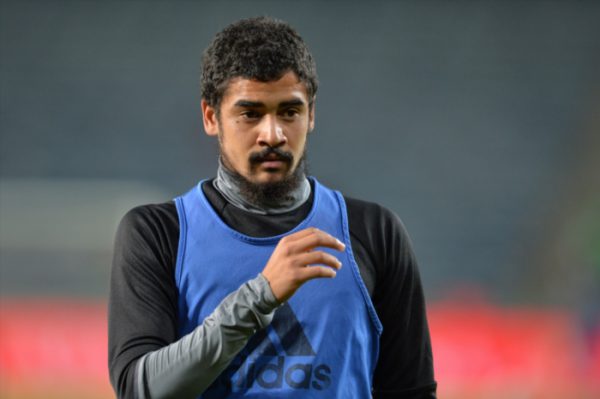 Mobara, who joined the Buccaneers at the start of last season, was one of the players brought in to help change their fortunes following a poor 2015/2016 season.

However, things didn’t go according to plan as Pirates’ 2016/2017 campaign went from bad to worse and the club finished the season outside of the top eight for the first time in the PSL era.

“Maybe last season a few of us were not hungry enough, we were too much playful. If we can change a lot of things with that, then I think we can start off and end well,” said the former Ajax Cape Town player, whose side got off to a winning start to the new campaign on Saturday, beating Chippa United 1-0 at Orlando Stadium, courtesy of Thamsanqa Gabuza’s strike.

The Buccaneers will be looking to continue with that good start under new coach Milutin Sredojevic when they take on Baroka FC at the Peter Mokaba Stadium tonight.

Mobara added that players at the club need to start taking their career seriously so that they can follow in the footsteps of former Ajax team-mate Keagan Dolly, who now plays his football in France.

“If you are a family orientated person you will know when to play and when not to play. If you are more of a fun times guy, you will be that fun boy and will just try to look for more fun times. The reality is that this is your work – this is what puts food on the table,” he continued.

“It is something you need to take seriously. For example, look at Keagan Dolly. He used to work very hard every day at training and it paid off. A team from Europe came to collect him to improve on his football over there. Maybe he will stay with them for a long time like Steven Pienaar and come back home when he wants to retire. And that is the reality that we footballers have to see.”

The Buccaneers will be looking to continue with their good start when they take on Baroka FC at the Peter Mokaba Stadium tonight.