Losing two players who scored over 30 goals between them is proving to be detrimental to Royal Eagles’s National First Division campaign as they are yet to register a win this season. 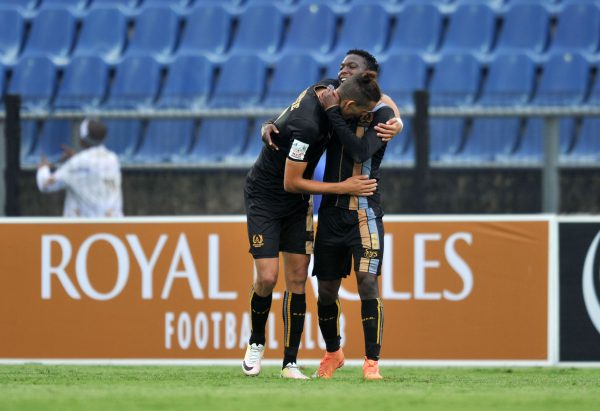 But the team’s manager James Dlamini is adamant the early setbacks are merely to help them realise it is not going to be easy to climb to the top flight.

“Yes losing those two players will always leave a gap but I think we have signed well and the playes we have are capable of taking us forward,” said Dlamini.

With these attackers Dlamini believes they are well equipped upfront. Dlamini said the slow start could be a blessing in disguise in that they have learnt their lessons early on.

“We obviously wanted a better start but it is not a train smash. Sometimes it is better to have a bad start because you learn from the mistakes and become better.

“The players were a bit nervy and we drew the first game through an own goal we scored and failed to convert our chances against Highlands (Park) and they beat us 2-1,” said the former AmaZulu and Golden Arrows official.

Dlamini said the international break has been of help to his team as they managed to get players who had been injured fit and ready and those who missed out as their registration cards had not been ready are now available to play.

Eagles’ next match is a tough one against last season play-offs qualifiers Stellenbosch FC at Harry Gwala Stadium.

“We have played friendlies against Golden Arrows and will play against Maritzburg United tomorrow (today) in a bid to keep fit. We hope we will be on top of our game by Sunday when we play Stellenbosch,” said Dlamini.