Manyama’s farewell to Comitis and City 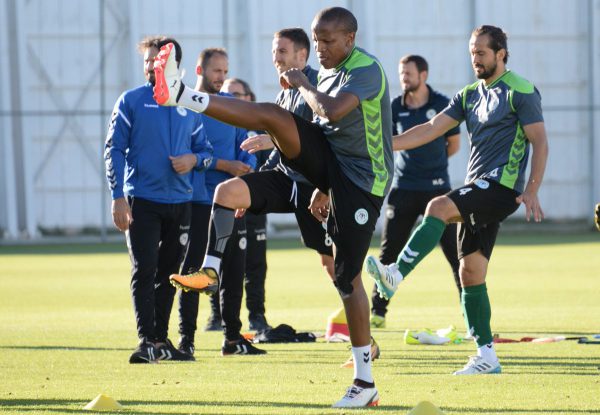 Manyama has signed a three-year contract with the Turkish club.

Manyama’s message to Comitis: “To the big boss u gave me my first PSL contract,u were part of my 1st move to one of the big teams in Gauteng, u took me n made me ur 1st ever captain for Cape Town city of which we went on n won our 1st cup in our first ever season in the PSL now u have allowed me the chance to go grow in Europe n words can never be enough to show the gratitude I have for all u have done in my Career…. Thank u Very much big boss may the Good Lord grant u all the strength u gonna need to fulfill all the dreams u have for You, Your Family n Cape Town city ❤️🙏.”

Manyama’s message to City teammates: “The past year has been nothing but the best my brothers I was honoured to be your captain n thank u for also making me not only a better player but a better person also n I wish u guys nothing but the best I will be following y’all all the time…… it’s never goodbyes homies I will see y’all later and a special Thank u to @capetowncityfc @city_slickerssfg @ctcfc_citizens 🙏🏿⚽️🙌🏿💙🏿.”