Kaizer Chiefs have announced that club captain Itumeleng Khune has resumed full training after recovering from his illness. 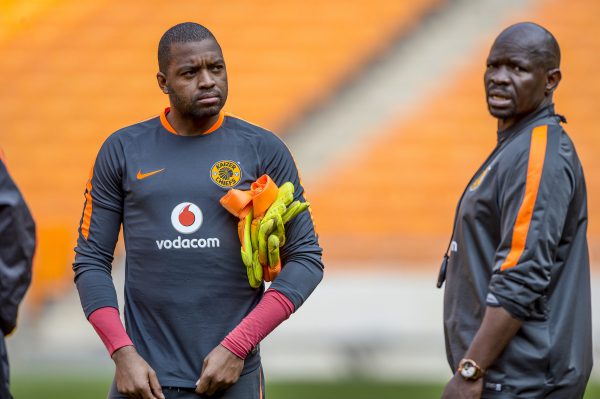 The other good news for Chiefs is that striker Ryan Moon has also recovered from his injury he suffered from Bafana duties.

The bad news, however, for Amakhosi is that the club will be without defender Ramahlwe Mphahlele for four months.

Mphahlele returned from national team duty with a knee injury, Chiefs revealed on their website.

Chiefs will also be without veteran left-back Tsepo Masilela, who is expected back for rehabilitation in three months.

Masilela sustained the injury in the 2-1 defeat to SuperSport United a couple of weeks ago.

Sibusiso Khumalo also has a knee problem sustained during training, and will be sidelined for three weeks.

Teenage Radebe and Emmanuel Letlotlo are also recovering from injuries.