Skhwama playing as left back in Botswana 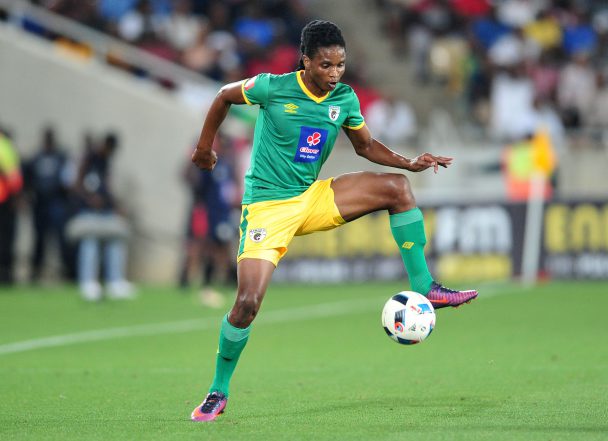 According to a source, Kavazovic has been using the dribbling wizard in this position to improve his defending.

Matete played at left back during the club’s 2-0 victory over Black Forrest in their previous game before the international, and is said to have impressed many.

“It all started at training, we all know how good Matete is when he has the ball, but coach Kavazovic wants him to do much more on the game. He [Matete] didn’t like it at first, but he has to follow instructions from the coach. Otherwise, he won’t play,” said the source.

“He played well against Forrest, and I am sure the coach will play him at his favourite position.”

Matete joined Rollers in June after going for months without a club after his spell with Baroka ended in January.