Bafana Bafana coach Stuart Baxter says he will step down if the team fails to qualify for the 2019 Africa Cup of Nations (Afcon). 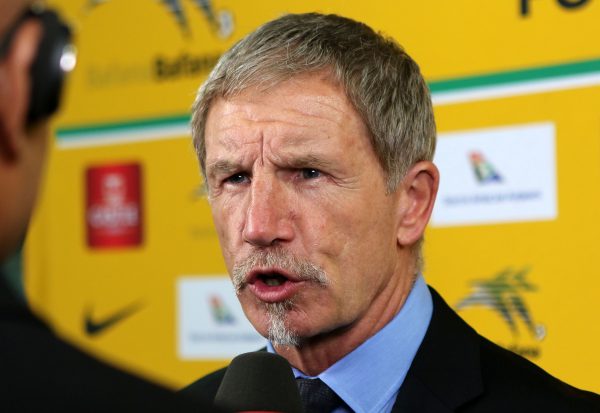 This comes after South Africa failed to qualify for the 2018 Fifa World Cup following a 2-0 defeat to Senegal in Polokwane on Friday.

South Africa are joint top of Group E with Libya after a 2-0 win over Nigeria.

Libya have a superior goal difference after beating Seychelles 5-1 in their opening group match.