Pirates made me the coach I am – Moloi

Former Orlando Pirates assistant coach Tebogo Moloi has told Phakaaathi that it would be a very difficult decision for him if he were to be asked to re-join the team. 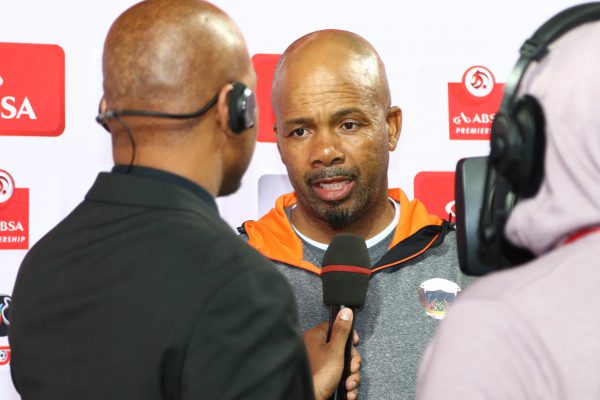 Moloi, who is now head coach at Chippa United, said the Buccaneers helped him in getting his coaching career off the ground as they paid for him to attend the best classes around the world.

“That is a decision I would have to be very careful about,” said Moloi. “I would not just up and leave here because I have been handed an opportunity that no one else gave me,” he added.

Moloi said he had waited and hoped he would be recalled back to Pirates as rumours flew that the team were considering it.

“I waited for them to tell me to come back and I spent a year without a job. I even went to coach in the ABC Motsepe League to bide my time.

“I heard that when Muhsin (Ertugral) came to the team, he asked for me to be brought back as his assistant. Also when (Augusto) Palacios took over, he wanted me as well. But I had to move on and when Chippa (Mpengesi) called and said he wants me to come and work with Dan (Malesela) I had to take the offer because I have a family and this is a job that enables me to put food on the table,” he said.