We could have done better – Tinkler

SuperSport United coach Eric Tinkler was satisfied with his charges efforts in their goalless stalemate with Orlando Pirates but reckons they could have done much better, particularly in the first half. 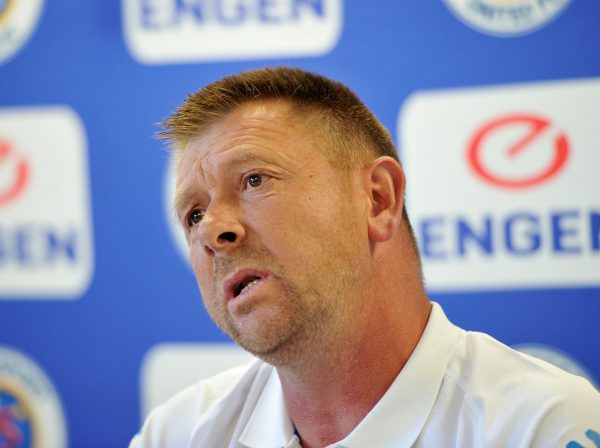 The Pretoria side saw plenty of their goalscoring opportunities fade away, but the Matsatsantsa coach welcomed a point.

“I think we should have at least got two goals in the first half. We hit the post and the first half performance was actually very good. The question was could we maintain that in the second half?” said the United coach.

The point saw United take their point tally to 14 after seven games as they play catch to the rest of the PSL teams.

For Pirates, it was a blow for them because maximum points could have seen them move to the summit of the league table but now they occupy third spot with 19 points in the bag, level with Mamelodi Sundowns and Baroka FC.