Ex-Bafana striker believes he has found his niche 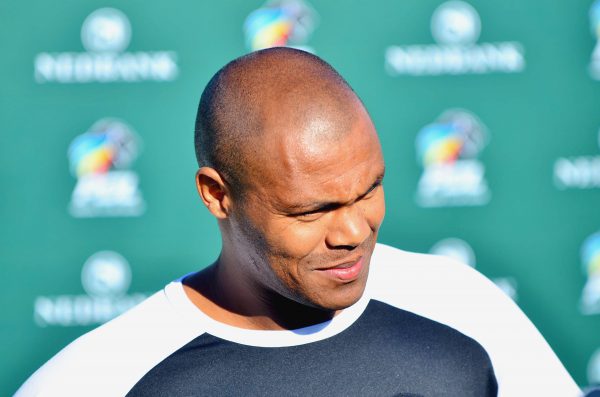 His community work takes up most of his time, which makes it impossible for him to play football socially.

“I have hung up my boots for good,” he says.

The former Hellenic, Santos, Ajax and Maritzburg United player says growing up in the township of Manenberg in the Cape Flats brought social ills commonly found in coloured communities’ across the country to his attention.

“It is an NGO, it is a community project that is all about unity and teaching people how to work together. It is mostly involved with the youth, keeping them busy (and) off the streets. They get to play football, then we give them food, then after an hour of playing we get them together and women from the community teach them how to read. This happens in the afternoons after school, they also help them with homework,” said August.

The father of three daughters has a D licence and is studying towards a C coaching licence in Cape Town. August doesn’t have wild ambitions of coaching an Absa Premiership or National First Division side, but he refuses to rule out the possibility.

“Like I said its baby steps. I take it one day at a time. I want to stay involved in the game. I will not say I want to coach in the PSL or in the NFD, but if the opportunity comes, I will look at it, I will definitely consider it and see if I can do something with the opportunity that is given to me.”

Speaking about preparing for life after football, August feels the current generation of players have a better chance of owning businesses because of the money that they make through sponsorship deals and the salaries they earn.

“In our day the chances to have a business were not as good as they are today. The guys are in a better position today and should take advantage of all the sponsors and the money that goes into football today.”

The family man spends most of his time working with the community of Hout Bay and watching football. August keeps an eye on Cape Town based football clubs in the Absa Premiership – he is impressed by Cape Town City’s rise to the top and believes Muhsin Ertugral is the man that will help his former side in Ajax Cape Town shake off the bout of bad performances they have had in the first half of the season.