Former Zimbabwe international Elasto Kapowezha believes a combination of joining Kaizer Chiefs at a time when the team was struggling and not having played football in South Africa, contributed to Michelle Katsvairo unsuccessful stint at Amakhosi. 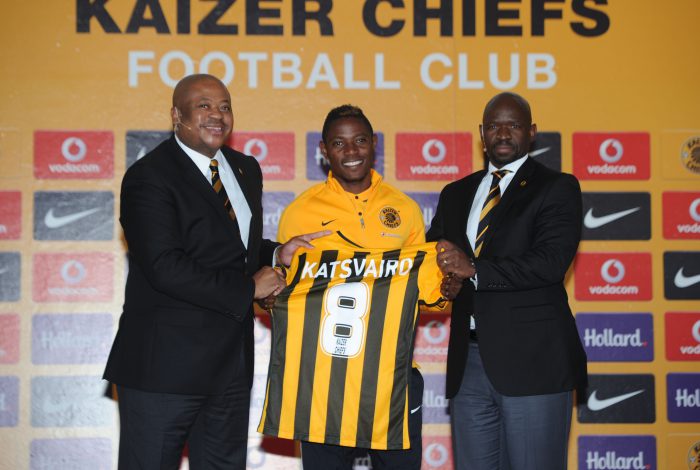 Katsvairo was released by Chiefs after he returned from a loan at Tanzania’s Singida United.

Kapowezha believes the former Chicken Inn striker should have joined a mid-table team in the Absa Premiership or in the National First Division before joining Amakhosi.

“I felt that it wasn’t the right time to move to Chiefs. He should have done what Evans Rusike did, sign for a mid-table team then move to the ‘Big Three’. It has been a long time that we have had a Zimbabwean coming straight from there to a big team in South Africa,” Kapowezha told Phakaaathi.

“He should have spent a season or two with the so called small teams then move to a big club once he had an understanding of South African football and the style in the Absa Premiership,” added Kapowezha.

Kapowezha says returning to the Zimbabwean Premier Soccer League could help the striker regain the form that helped him shine in Chicken Inn colours.

“Maybe he needs to go back. Maybe try and rekindle that relationship with Chicken Inn, regain the form and the confidence that caught the attention of Chiefs and then try and come back to South Africa. It is likely that he will go back to Chiefs. I don’t think there are teams that showed interest in him in South Africa, so he needs to go back and work,” concluded Kapowezha.